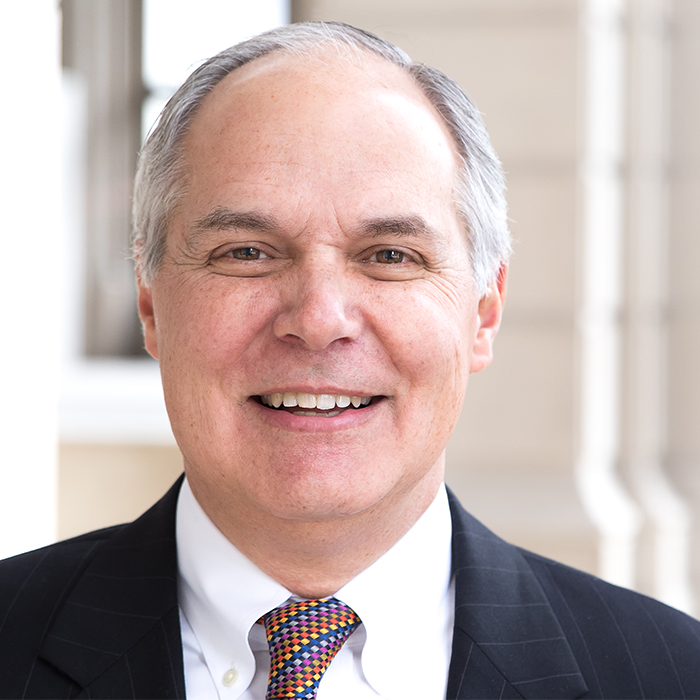 Paul J. Kolkmeyer is the President and CEO of Priam Enterprises, LLC.

Paul grew up in the Town of Tonawanda where he attended St. Joseph’s Collegiate Institute. He graduated with a Bachelor of Science Degree in Accounting from Canisius College in 1975 and obtained his MBA in Finance from Fordham University in 1985.

Prior to joining First Niagara, Paul spent nine years in New York City as vice president for Morgan Guaranty Trust Company (now JPMorgan Chase) and at M&T Bank. He began his career in Western New York with Peat Marwick Mitchell (now KPMG) and then the Carborundum Company in Niagara Falls.

Paul also served as the chairman of the Buffalo Fiscal Stability Authority after being appointed to the post by the NYS Governor in October 2007.

Paul is the former President of both the West Side Rowing Club and the Frank Lloyd Wright Rowing Boathouse Corporation and serves on the board of St. Joseph Collegiate Institute. His past board involvement includes First Niagara Financial Group, Inc., New York Bankers Association, Lake Shore Bancorp, Inc., The Buffalo Club, Canisius College and the Buffalo Academy of the Sacred Heart.

RETURN TO OUR TEAM